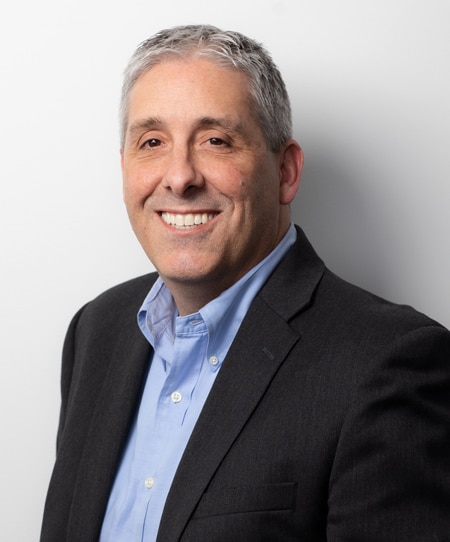 Kevin Steen is president and chief executive officer of VT iDirect, a global leader in IP-based satellite communications. Steen joined VT iDirect in 2010 and has served as a key member of VT iDirect’s leadership team, where he has been responsible for charting the company’s strategic growth across sales, operations and business development. Steen has led a major effort across VT iDirect and its global partner base to advance the role of satellite technology in the end-to-end telecom network; identify new market opportunities for satellite communications, and collaborate with VT iDirect’s ecosystem to co-develop industry-leading technology.

Steen has more than 20 years of experience in technology business development and operating executive positions. Prior to joining VT iDirect, he was Vice President of Mergers and Acquisitions at SAP Americas, where he participated in strategic M&A activities.

Steen holds an MBA from Northeastern University and a Bachelor of Science degree from the University of Denver. He sits on several boards in a financial and operations advisory capacity.